This is the first Solar investment under the Groups €3 billion renewable energy programme. Irish Solar Developer, Solar Farmers Ltd which has solar projects at Glenamoy and Darthogue in Meath – have the potential to service 58,000 homes across Ireland. 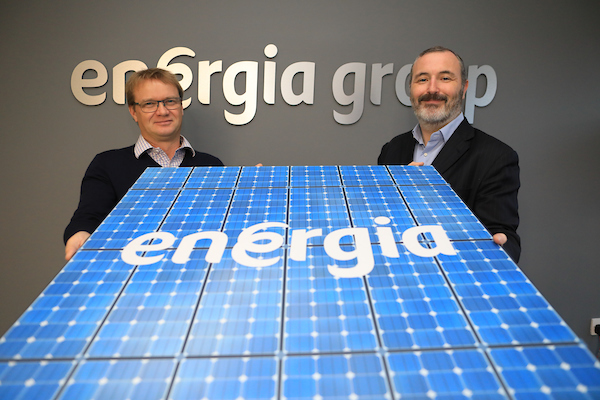 In case you missed the news towards the close of 2019, Energia Group were delighted to have acquired two exciting solar farm ventures in County Meath. Read more on the official press release below.

Energia Group acquires the Irish Solar Developer, Solar Farmers Ltd which has solar projects at Glenamoy and Darthogue in Meath – the projects have the potential to service 58,000 homes across Ireland

Energia Group will develop the two projects that will produce enough electricity to power 9,000 homes, with the intent to further expand the plants to a scale that could service 58,000 homes in the future.

The two solar projects, Glenamoy and Darthogue in County Meath have planning permission for the construction of solar infrastructure that will generate up to 32MW of exported power with the potential for future expansion to 220MW.

The investment is the first Solar acquisition under the Groups five year €3 billion ‘Positive Energy’ renewable energy investment programme which was announced earlier this year. 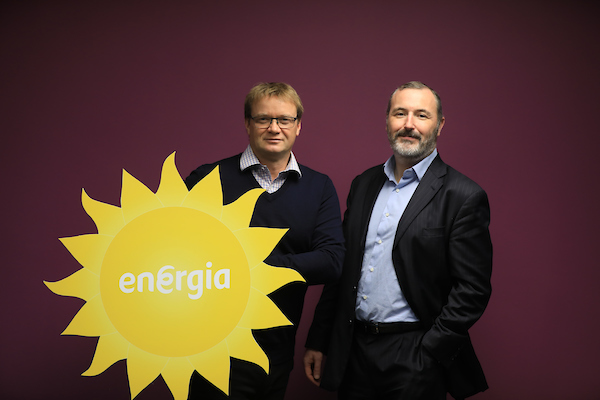 Commenting on the acquisition, Garrett Donnellan Head of Corporate Development Energia Group commented; “This is a very important agreement for Energia as it marks our first large-scale solar generation project. Earlier this year we announced our ‘Positive Energy’ investment strategy and commitment to help Ireland meeting its climate change and carbon reduction objectives. This announcement is part of that programme and an illustration of our intent. We have invested in these projects as they are in-line with our strategic objectives as a green energy provider and they offer the potential for future growth that will deliver for our customers, the communities we serve and broader corporate commitments”.

Announced in July of this year, Energia Group’s ‘Positive Energy’ investment programme will be implemented across a range of major renewable energy projects including onshore and offshore wind farms, solar power, hydrogen fuel generation, bio-energy facilities and the smart grid.  It is in line with the Government of Ireland’s commitment to increase the amount of electricity generated from renewable sources from 30% now, to 70% by 2030. Energia Group anticipates that this new investment will add up to 1.5 Gigawatts (1,500 Megawatts) of renewable generation to the grid over the 5-year programme. This will contribute to further sustainability in Ireland’s energy supply and to the achievement of Ireland’s climate change reduction targets.