Energia Group, one of Ireland’s leading and most innovative energy companies, has announced an agreement with Microsoft to provide new renewable wind and solar energy under a Corporate Power Purchase Agreement (CPPA). 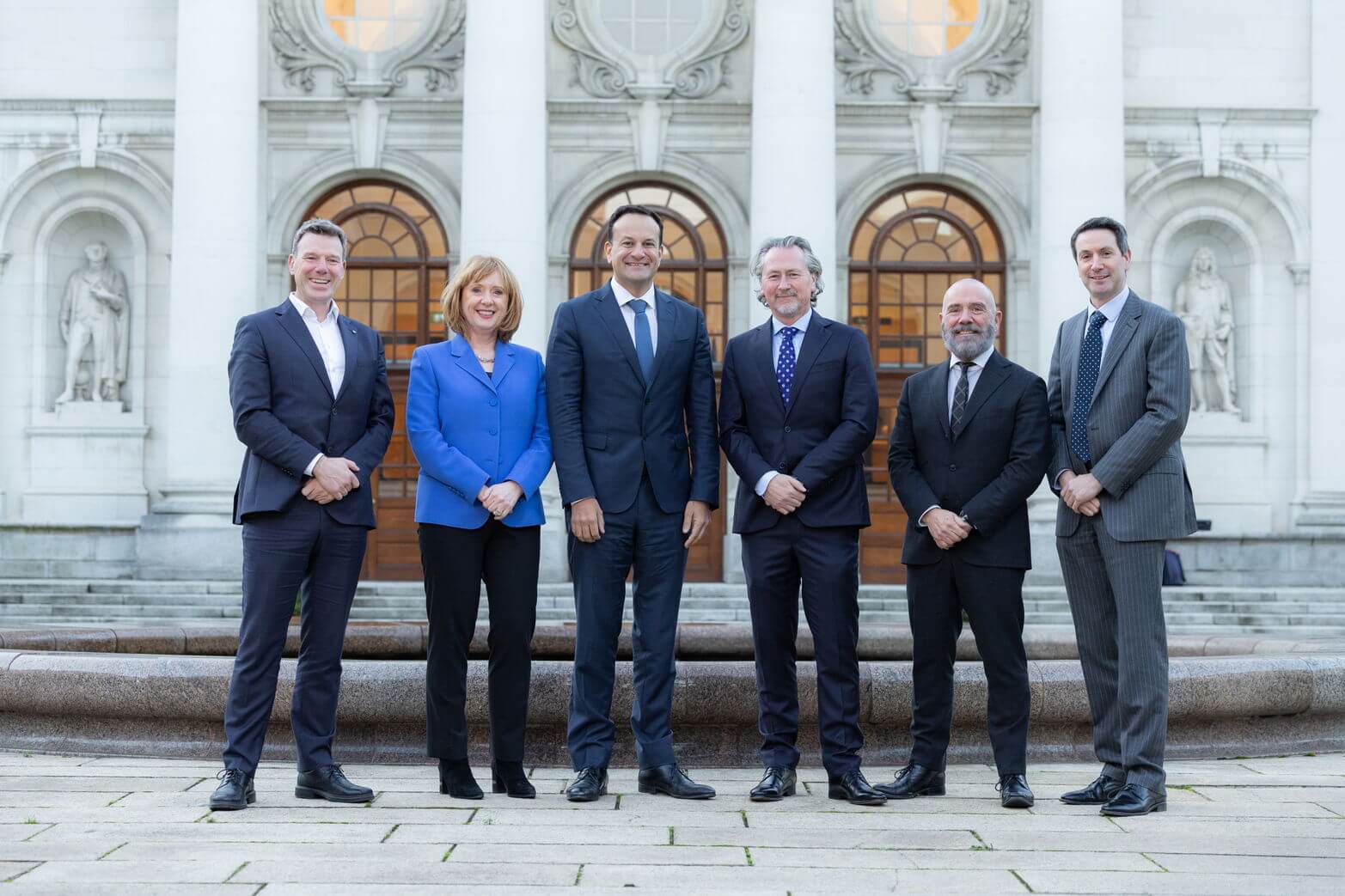 The announcement was made together with the Tánaiste and Minister for Enterprise, Trade and Employment Leo Varadkar TD, as part of wider developments by Microsoft which will see the technology company contribute close to 30% of Ireland’s corporate power purchase agreement target by 2030.  Through its overall CPPA commitments, Microsoft said it will add more than 900 MW of wind and solar energy to Ireland’s electricity grid and that its data centres in Ireland will be supported by 100% renewable energy by 2025.

Energia Group’s agreement with Microsoft will see the Irish energy company construct a number of new onshore wind farms and solar power projects that will supply renewable electricity to the grid to be purchased by Microsoft for their activities in Ireland.

Energia Group CEO, Ian Thom said, “As an Irish energy company with a proven history of delivering new renewable energy projects and for providing innovative solutions for our customers, today’s announcement with Microsoft highlights the value of collaboration in bringing about collective benefit for society, enterprise and the economy.

“Energia Group has set clear targets to promote Ireland’s energy transition and to facilitate the achievement of the Government’s 2030 targets that will be realised through our pipeline of almost 3,000 MW of new renewable projects across a range of technologies, including offshore wind, onshore wind and solar.  This agreement represents another step towards the achievement of these targets.”

“We’re proud to be partnering with Energia Group to bring this additional renewable energy on stream and help Government and the broader energy sector to achieve its climate action ambitions.”

As a leading energy provider and infrastructure investor Energia Group already supplies approximately 21% of the island of Ireland’s total electricity requirements and is responsible for approximately 25% of existing wind power capacity installed on the island.

Aligned with the Irish Government’s energy and climate ambition, Energia Group has set clear targets to halve the carbon intensity of its electricity generation and increase by a factor of three the volume of renewable electricity the Group generates on the island of Ireland by 2030.  This major investment in new renewable electricity projects, including offshore wind, onshore wind and solar, is supported under the Group’s ‘Positive Energy’ programme and will play an important role in the achievement of Ireland’s renewable electricity and wider decarbonisation goals for 2030.

Energia Group is currently progressing a pipeline of almost 3,000 MW of new renewable energy projects across the island of Ireland.