Energia Group is set to produce renewable hydrogen to be used as a fuel in transportation, starting with a fleet of busses operated by Translink in Northern Ireland 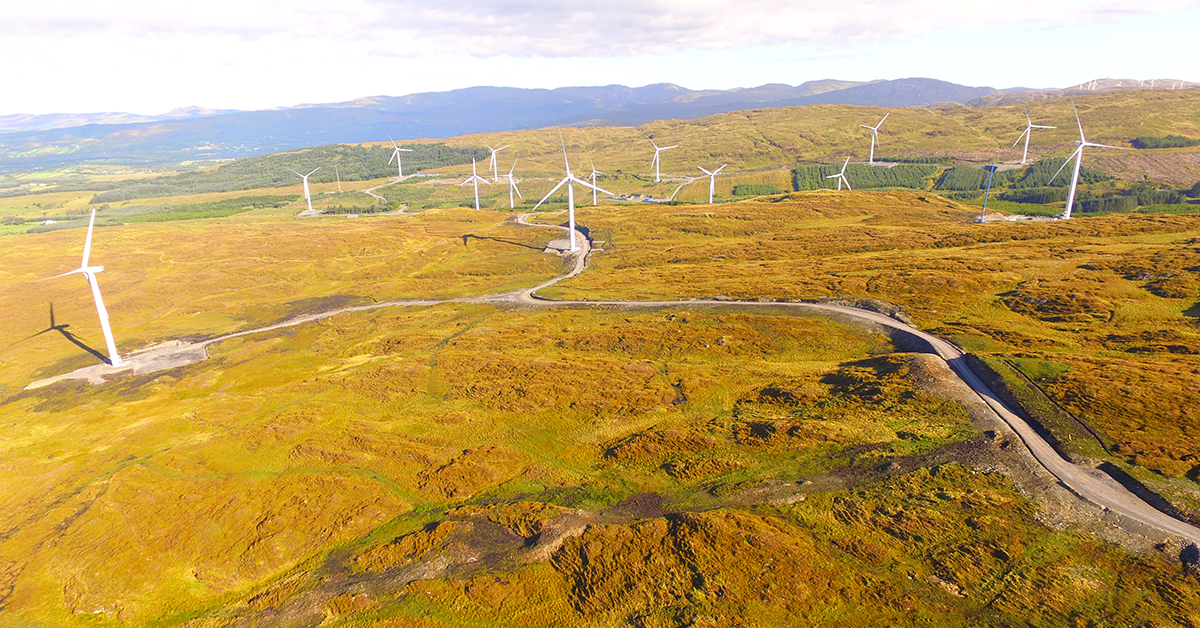 At Energia Group innovation never sleeps. We are committed to playing a full part in decarbonisation and the ‘greening’ of both electricity generation and energy use in particular.

As part of that commitment we are set to produce renewable hydrogen to be used as a fuel in transportation, starting with a fleet of busses operated by Translink in Northern Ireland. Hydrogen is a zero emission fuel that, when produced using renewable power, can meet transport needs with minimal environment impact.

Developments in hydrogen production as a viable form of renewable energy, along with the awarding of critical new funding, will see Energia Group become market leader on the island of Ireland for the production of renewable hydrogen. Utilising wind output in times of low consumer demand for electricity to produce hydrogen as a fuel for transport is the optimal solution to ultimately enable higher penetrations of renewable technologies in the Irish generation mix.

European (Interreg) and UK (OLEV) funding for the project will go to the development of three key elements for the establishment of Energia Group’s hydrogen business: the installation of 500KW Electrolyser at Long Mountain Wind Farm capable of producing up to 70,000kg of Renewable Hydrogen per year; 3 hydrogen double deck buses to be owned and operated by the NI public transport company (Translink); and a 5 year hydrogen supply agreement with Translink.

This will allow Energia Group to become Ireland’s first energy company to have a long term hydrogen supply contract with a public transport company and become a key enabler in the decarbonisation of the transport sector.